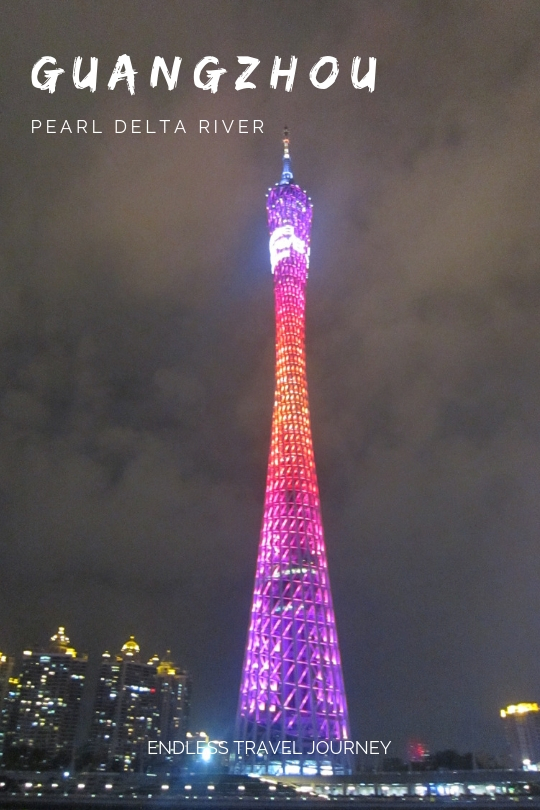 Guangzhou also was known as Canton as part of Pearl River Delta served as a major terminus of the maritime Silk Road, major port and transportation hub into the mainland China. It is the third largest Chinese city in China, behind Beijing and Shanghai with an estimated population of 13 million people in 2014 and

Hi! My name is Jack. I am a wanderer who loves to backpack and always in search of new exciting adventures. I travel near or far to bring amazing stories and experiences of my wanderlust trip. So, sit back and enjoy reading my wonderful journey around the world. 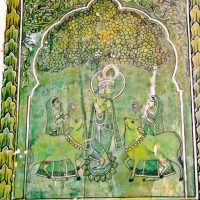 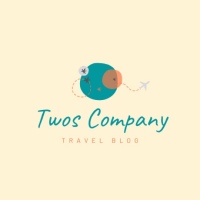 Tales and tips from a nomadic traveler